What should you expect on you travel to Iran?

What should you expect on you travel to Iran?

Iran is an old country with numerous tourist attractions. If it is the first time you are going to travel to Iran, its diverse climates and racial diversity could be very surprising for you, from continuous rains in the north of Iran to dry lands of Iranian deserts, and from the cold weather of Azerbayjan and Kordestan Provinces to 50ᵒC heat of southern parts of Iran, all have beautiful and surprising attractions. In this article, you will read some important points about traveling to Iran that can help you as useful guides during your visit to Iran.

Check out our latest tour packages in Iran.

Safety in your travel to Iran

Surely, you have heard of Iran as the so-called Middle East’s Safe Island among countries in the region. Despite some terrorist groups such as ISIS and Taliban gaining power in the region, as well as some of their attacks carried out in central parts of Europe, Iran is a safe country and you can travel to Iran safely and enjoy the attractions of this country. Despite the negative news about safety in Iran, according to two international studies, Iran is as safe as European countries. (Read more about safety in Iran) When you travel to Iran, you will notice how much Iranians are respectful, friendly, hospitable and welcoming toward foreign tourists. 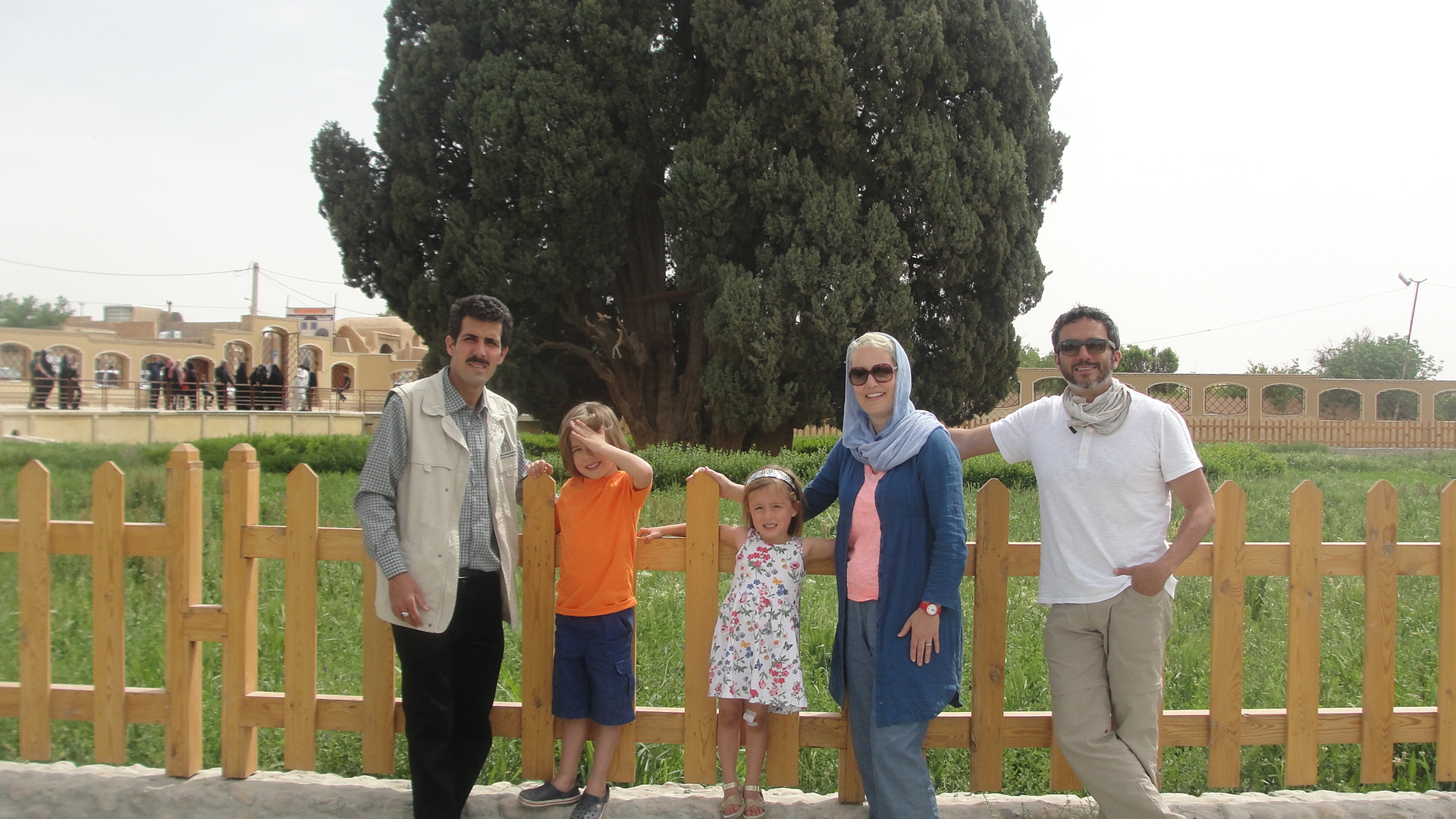 With a history of about several thousands of years, you confront with various tourist attractions and places of interest in Iran. In your travel to Iran you can visit following regions: 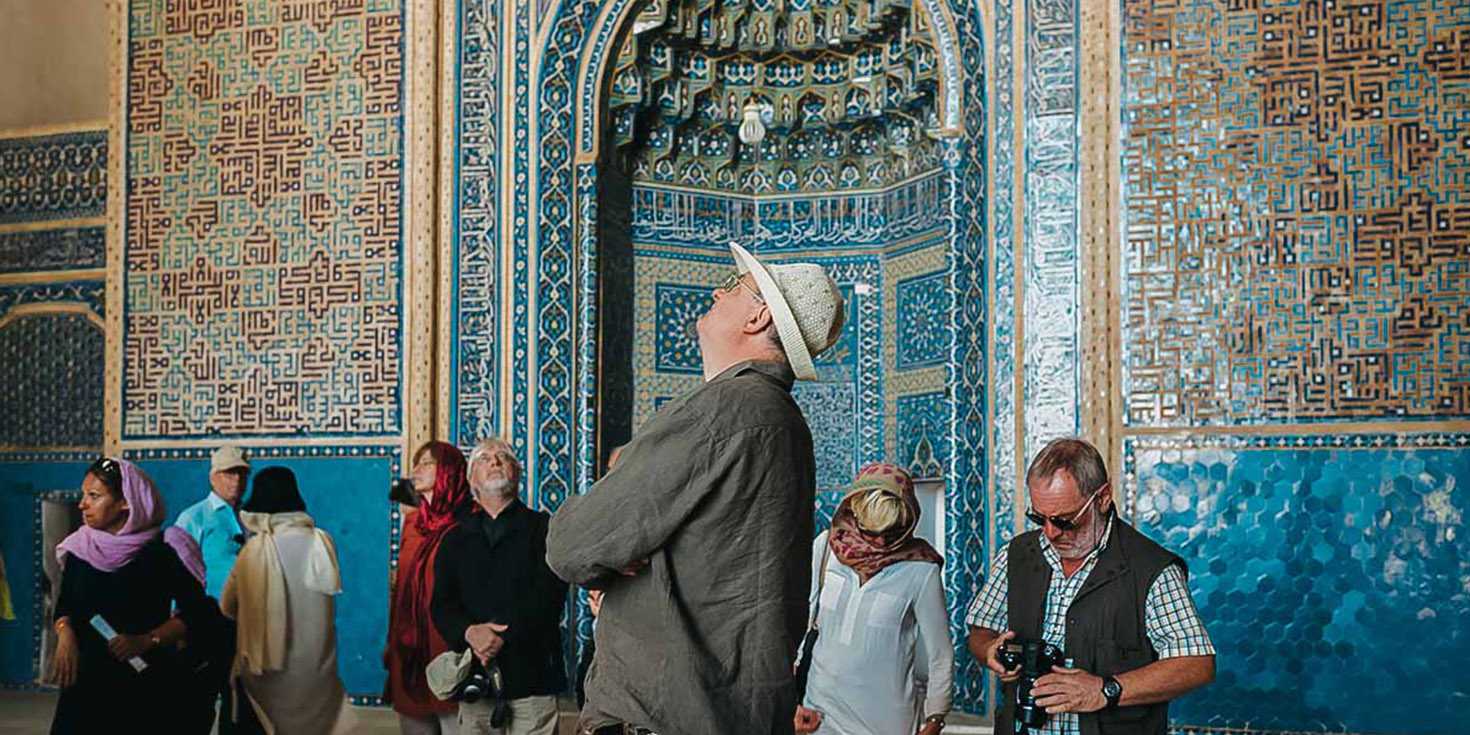 Cultural taboos to bserve in your travel to Iran

Iranian people are warm and hospitable. However, in your travel to Iran you have to respect cultural traditions of the country. Some of these traditions are rooted in religious beliefs and some in cultural and ethnic conventions. Some of the examples are:

It does not matter in what season you travel to Iran, it is a four season country. All seasons of the year could be experienced within one day in different regions of the country. For example, while there is -30ᵒC in mountainous areas, in other parts of the country people are experiencing hot weather of 50ᵒC! So, before starting your travel, it is better to decide on what climate you prefer to spend your vacation in.

What is the best time for traveling to Iran? 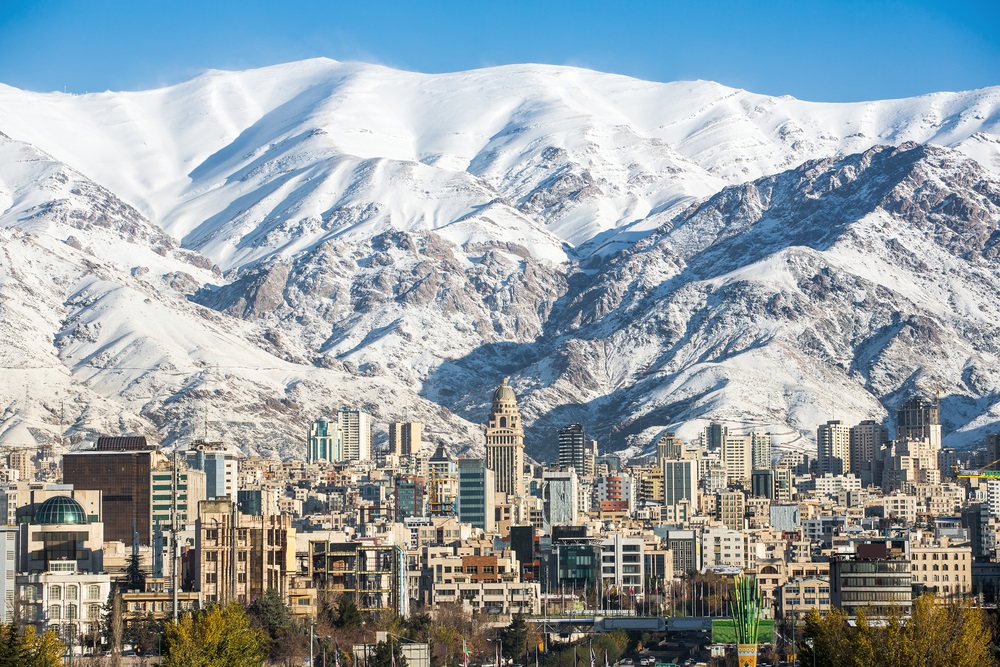 One of interesting and exciting points remembered by many tourists as their unique and pleasant experience in their travel to Iran is the delicious Persian cuisine.

Due to wide range of different Iranian folks, Iran is a country with high food diversity, that is, visiting each of the cities, you can taste foods and pastries specifically made in that city. However, the main course of most of Iranians is rice served with different popular types of Khoresh (stews) like Ghormeh Sabzi, Gheymeh and Fesenjan. Rice cooked and served with kebab and chicken is also popular in Iran. Different types of Iranian soups and potages (Ash) such as Ash-e-Reshteh or Ash-e-Dough could also be added to the list.

If you prefer not to change your dietary habits, you have to know that various Chinese, French, Italian, and vegetarian foods are served in restaurants in big cities of the country, so you will not be restricted to Iranian foods. Fast food restaurants including those serving pizza or sandwich are also widely available in all cities.

Tea is very popular in Iran which is served with sugar cubes. There are many people also interested in coffee and Nescafé.

In general, it has to be noted that Iranian foods are among the healthiest foods in the world. By adding Persian culinary tour to your Iran journey, you can experience cooking at a Persian kitchen and create tasty memory of your Iran trip. 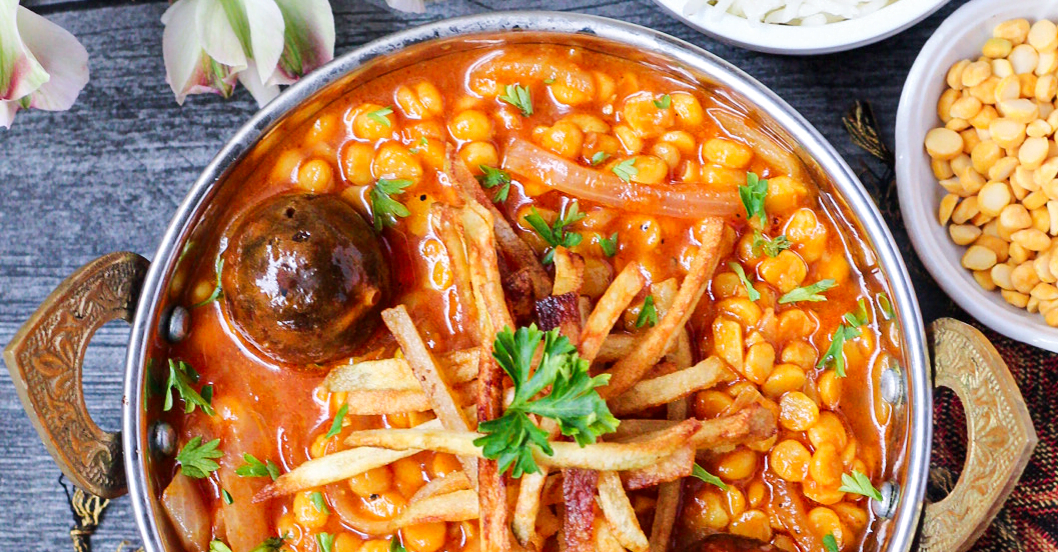 After travelling to Iran, you can take your trip via airplane, train, bus, taxi, and cars based on your requirements.

In towns and cities also, there are buses, taxis, Snapp (web based taxis). Metro is also available in big cities such as Tehran, Isfahan, Shiraz, and Mashhad.

Read more about transportation in Iran. 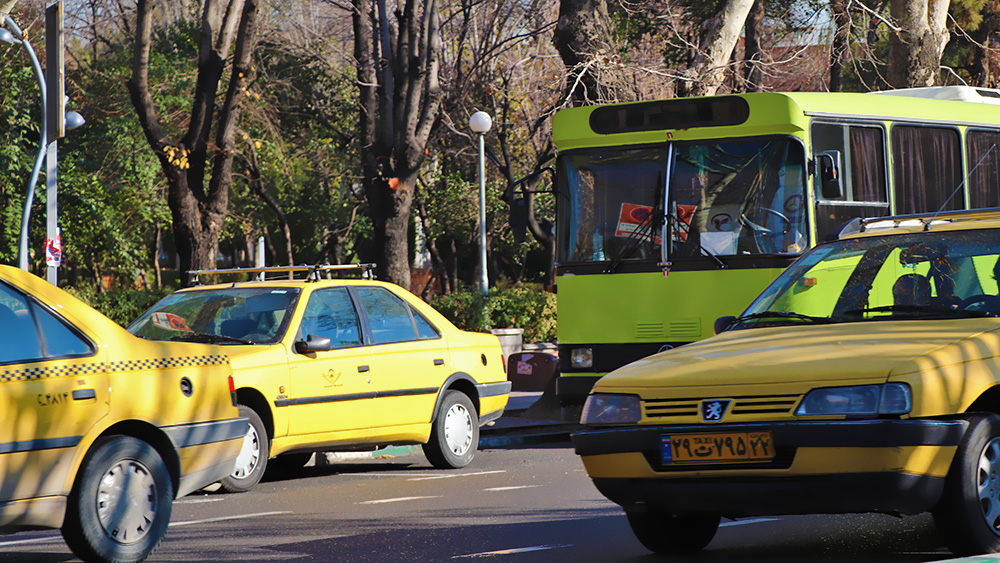 In this paper, the most important points about what you may face during your travel to Iran are stated. Good planning and using of reliable tourism agencies turn your trip into one of the memorable experiences of your life.