We are here to plan your tailor-made holiday to Iran.

Iran is a country with thousand years of history, and therefore different religious have been present in the country over the centuries. Currently, while the majority of Iranians are Muslim, there are minor religious groups living in different parts of the country. Hence, they have managed to keep their ceremonies and rituals alive, and there are shrines, cathedrals, fire temples, etc. from different religions located in every corner of this age-old country. That is why Iran is a famous destination for religious tourism, hosting many travelers who are passionate about the truth of a religion or the followers of a specific belief. Here, we are going to briefly introduce the holy shrines and religious sites in Iran. If you are interested in visiting these places, you can join our Iran Pilgrimage Tours.

During ancient times, when the first people settled Persia and established the first cities and civilizations, they had their own traditions and philosophies which little by little formed Mithraism. Mithra was the god of faith and loyalty, but the first systematic official Iranian religion, which rose during the Achaemenid era, was Zoroastrianism. God was called Ahura Mazda, the creator and the keeper of all goodness in the world. Zoroastrianism is the glorious religion of purity, believing in Good Words, Good thoughts, and Good Deeds as the three great principles of the religion. As the result of cultural confrontations, wars, migrations and also during ages other religions have entered Iran.

Nowadays, there are Zoroastrian Temples in Yazd and Tehran. In addition, Chack-Chack Village, near Yazd, is an important place for Zoroastrian people who go there for a couple of days during June for some special ceremonies.

Most of Iranians are Muslim, and the government is also Islamic Republic, therefore all people must obey Islamic rules. You may ask yourself where are the most important holy shrines for Muslims in Iran, The answer is:

There are three monastic ensembles of the Armenian Christian faith: St Thaddeus (Qara Kelisa), St Stepanos, and the Chapel of Dzordzor. The whole complex which is located in West Azerbaijan Province was designated as a World Heritage Site of UNESCO in 2008. Iranian Armenians hold special ceremonies in these places at the end of July each year, particularly in Qara Kelisa.

One of the most popular and visited places in Hamadan is The Tomb of ‘Esther and Mordechai’. It is actually the most important Jewish pilgrimage site in Iran. According to the historical evidences, the tomb is 2,500 years old which has a place for meditation and praying. To visit this pilgrimage site in Hamadan, you can join one of our tours that include the city of Hamadan. 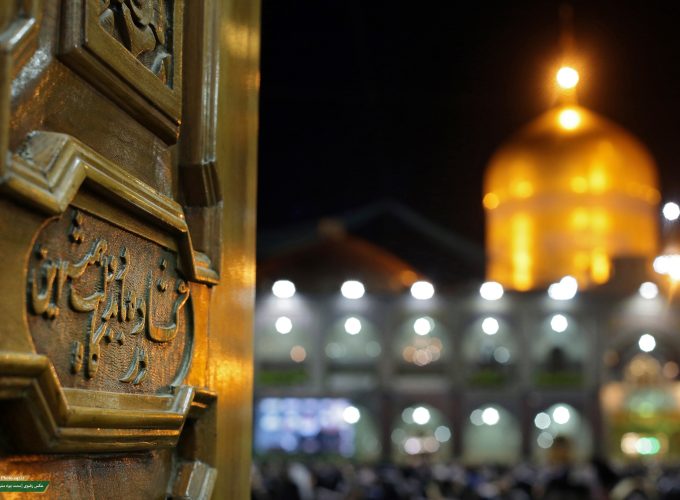 Latest from our blogs