Persian Culture: A Guide to Iranian Social Traditions and Celebrations

Persian Culture: A Guide to Iranian Social Traditions and Celebrations

Persian culture and civilization is rich with many traditions since the old times. Many of these traditions are religious and some other are not. Below I will introduce you a few of these cultural norms based on Persian culture. In the first part of the article, and in the second part, a brief overview of Persian celebrations is provided. For instance, when greeting, Iranians usually do not shake hands with their female counterparts.

Iranians usually greet each other by saying Salaam (meaning peace) and shaking hands and kissing one another. To put it more clearly, Iranians first say the words Salaam Alaykum when they meet, which means “may peace be upon you” and if they are close friends, normally kiss each other on the face. When an Iranian is throwing a party in the case the guests are not close enough, it is considered rude to ask them to take off their shoes before entering house. Generally, it is recommended that you automatically take your shoes off upon entering a house as a guest to an Iranian friend, as this is a part of Persian culture.

One of the most complicated things about Persian culture is Tarof, and it might be really difficult for a foreigner to distinguish whether a phrase spoken by an Iranian is really what he/she intends or is only pure Tarof. Due to their culture, Iranians do not ask for something immediately and directly; for instance, when they want or need something, they do not accept it upon the first request of their addressee, but take it after second or even third request. Because you as a foreigner are not familiar with Persian traditions, it really becomes difficult on some occasions to discern what an Iranian really means.

Another interesting fact in Persian culture refers to when they want to travel; Iranians throw a bowl of water after someone who is departing for a travel to wish her/him health and a happy travel. Sometimes in religious families this action is done to avoid evil or evil eye, because some superstitious families believe that on some occasions some people have the power to do harm to you with their words or look. In fact, when such people say a word, the word has the power of destroying a part of your life or belongings. 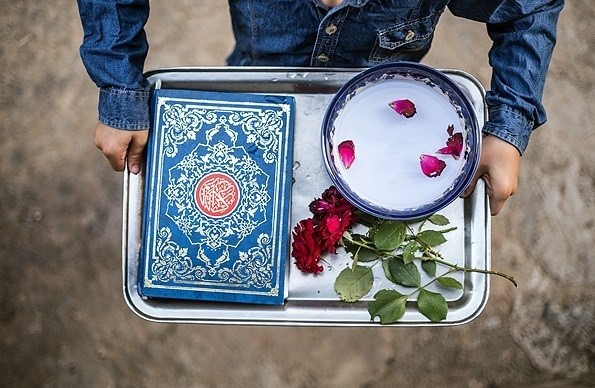 We have explained some traditions of the Persian culture, hereafter we will talk about some celebrations in the Persian tradition and culture.

Nowruz is the New Year celebration during which people of Iran wear new clothes and visit each other’s relatives and friends. Nowruz means New Year and starts from March 21 every year. It is a happy celebration, and the holidays last for 13 days. The last day is called Sizdah-Bedar which means “going out on the thirteenth day”. In Iranian culture, people celebrate this day by having picnic in the nature and taking the grass, which was prepared for their Haftseen table, out and throwing it back to the nature. 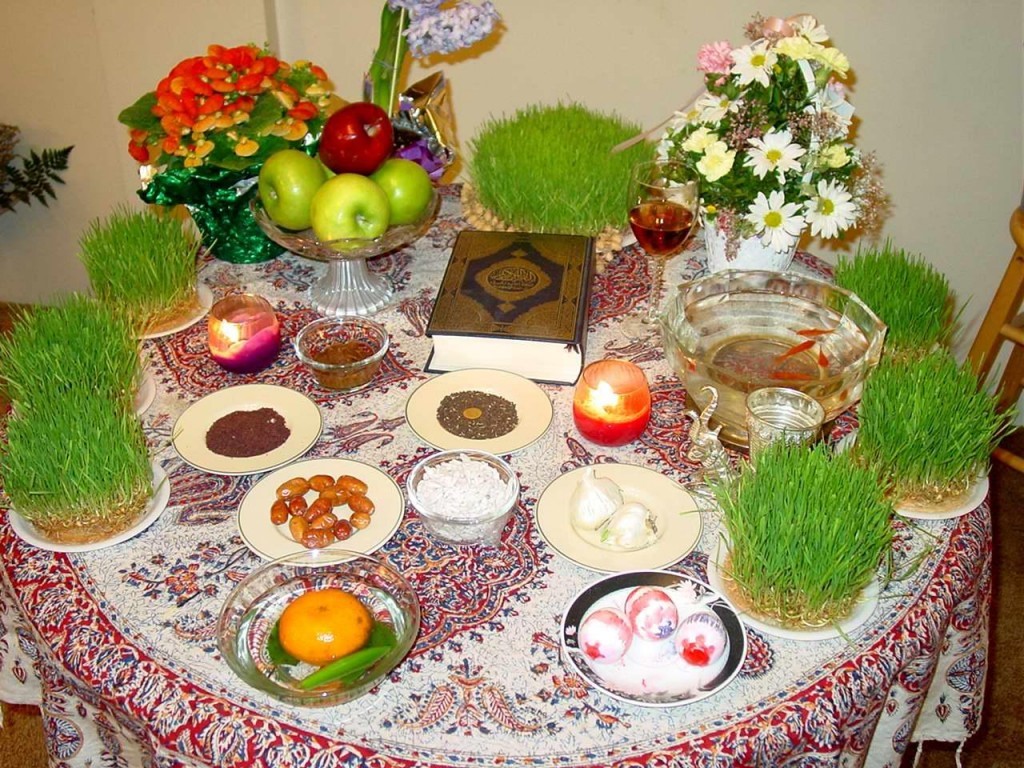 Chaharshanbe Suri is a celebration that takes place on the last Wednesday night of the year according to the Persian calendar. Iranians celebrate the arrival of the New Year by making fire and jumping over it and singing and dancing. According to the Iranian culture, on this day, the good prevails the evil and that is why people dance happily in their private gardens or in the streets. Based on Persian traditions people dance and jump over the fire singing “zardie man az to, sorkhie to az man”; in fact, they are talking to the fire and saying that “May you take all our ill away and return your health and power”, celebrating this happy day. 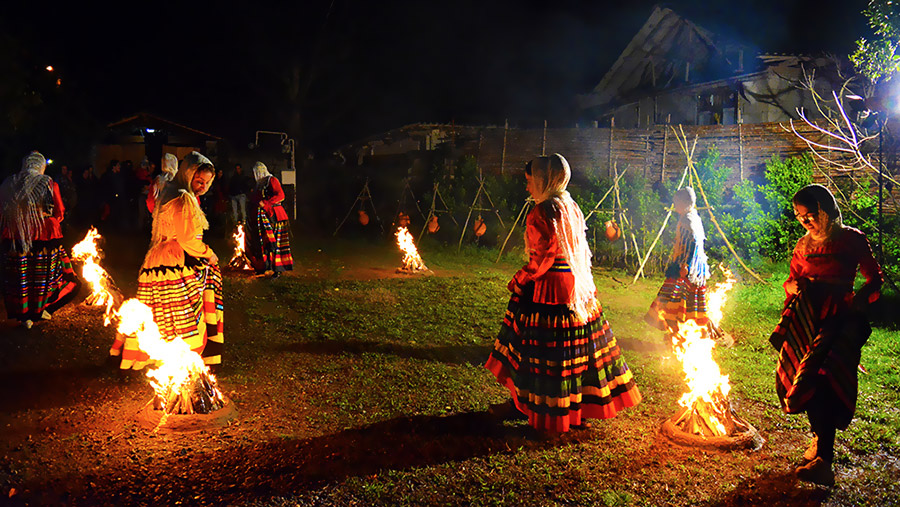 The root of the word Yalda means birth, and Yalda night is the longest night of the year when Iranians gather together in their grandparents’ home. The elderly sing poetry of the prominent Persian poets and narrate stories of Persian history and bravery of Iranian people. In fact, Yalda night is the coldest and longest night of the year, and since this night onward, the days become longer and the nights get shorter; that is why Iranians celebrate this night as a night when good overcomes evil. Iranian families eat watermelon and dried pistachios and other fruits on this night. 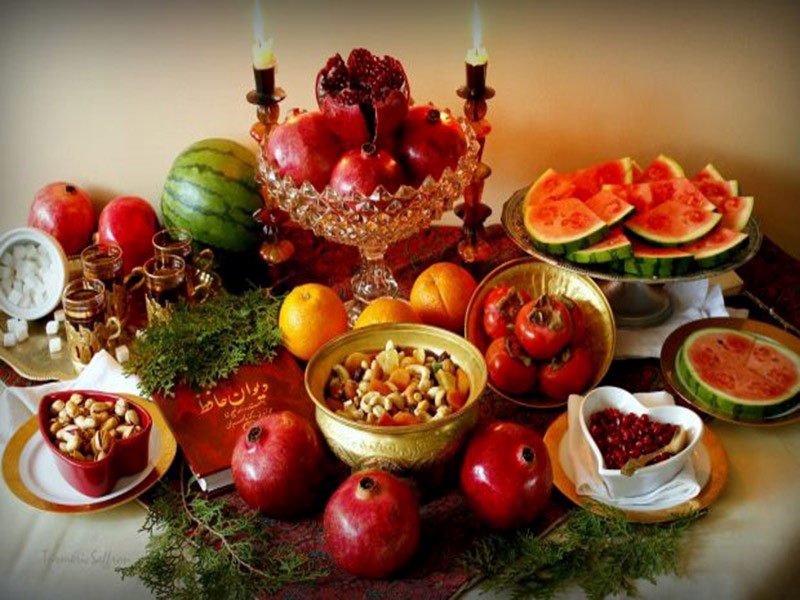 Several facts have been mentioned above regarding Persian culture and traditions of greetings, Iranian Tarof, throwing water behind a traveler, and evil eye, and some sentences are written about Iranian culture and celebrations such as Nowruz, Sizdah-Bedar, Chaharshanbe Suri, and Yalda night.