Despite the country’s wealth of resources, it’s been a long time that Iran has been isolated from the global economy due to the political situation. Due to the stereotypes of Iranian society and negative images about this beautiful country, It’s business infrastructure and processes of business in Iran may not be on par with those of the Western countries.

Based on the report of World Bank’s Ease of Doing Business Survey in 2019, Iran ranked 128th out of 190 economies in the world. Iran is ranked highest in the field of dealing with construction permits (86) and enforcing contracts (89). On the other hand, the country ranked particularly badly in areas such as trading across borders (121), protecting minority investors (173) and starting a business (173).

Understanding Iran’s unique culture would be the major key to success in its local business and market. In this article the business culture and etiquette in Iran would be discussed to provide more information for foreigners or expats who are interested in doing business in Iran.

How to get business visa for Iran?

The most common language in Iran is Persian (also known as Farsi), which is the official language of Iran. Most of Iranians are well educated, so English is spoken in most business environments and higher levels of government. However, if you want to enter the Iranian market, it’s still good to arrange an interpreter.

The Iranian government stipulates a six-day workweek and the business hour is regulated as no more than 8 hours a day and no more than 44 hours a week in the Labor Law of Islamic Republic of Iran.

The regular working time generally is from Saturday to Thursday, with Friday off. The Iranian people usually work between 08:00 and 16:00 each day, with a lunch break from 12:00 to 13:00. However, local variations may occur due to the time difference or policy in different cities.

Business dress in Iran is formal. Men usually wear dark colored business suits but wearing a tie is not common. Women should dress modestly as well. They must be particularly careful about covering up their hair, legs and arms in public.

Actually gifts are not mandatory for business proceedings. However, exchanging gifts in business meetings are very common. So, like anywhere else in the world, it could create a good image of you if you don’t enter the meeting empty handed! Besides, if you are invited to a colleague or partner’s home, you better to take flowers or chocolates.

Although time is very important but you must be ready for some delays and taking long meetings! In Iranian business meetings, reaching agreements may take longer in comparison to western world. 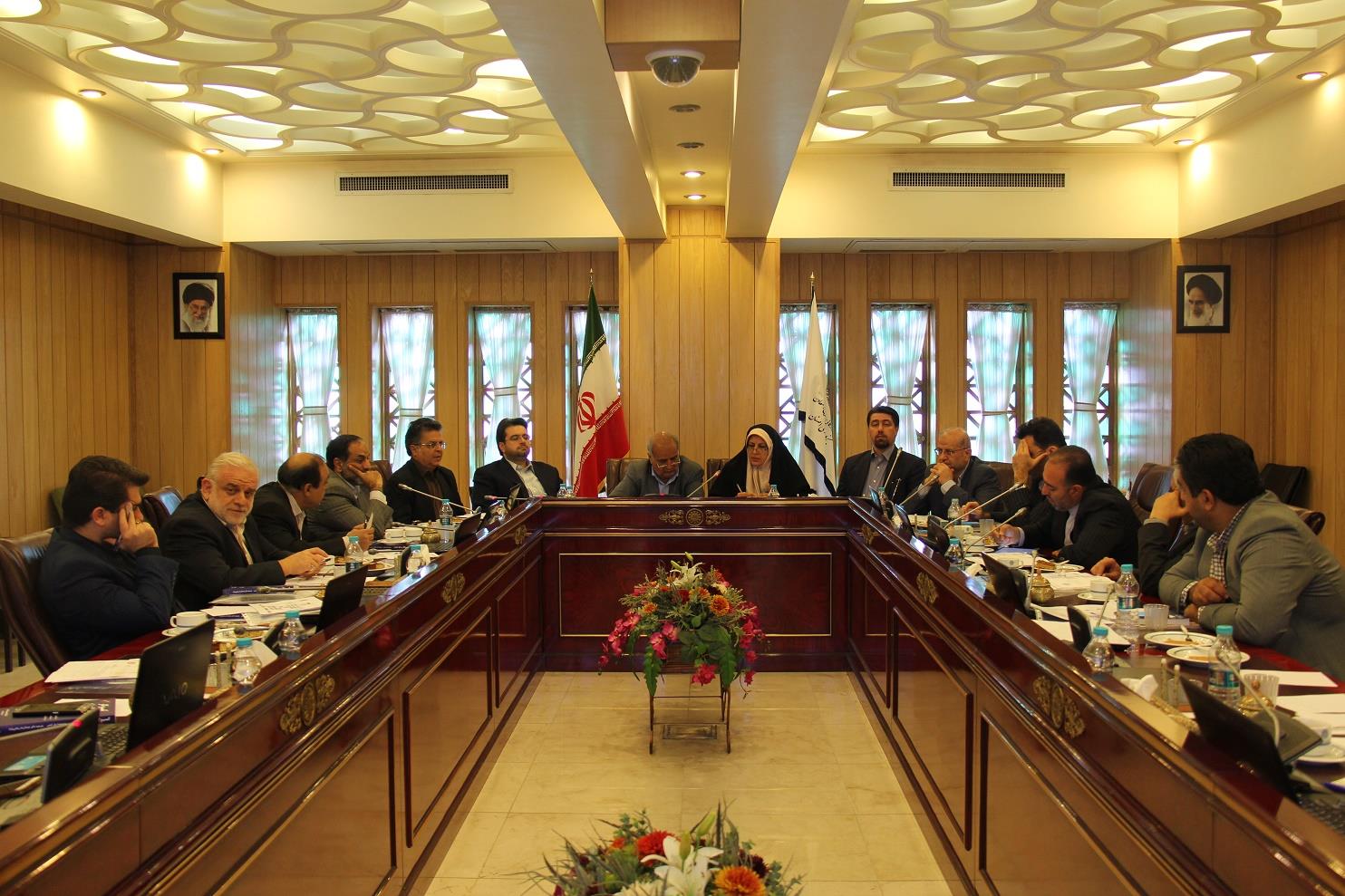 Religious beliefs for business in Iran

Iran is an Islamic country where up to 98% of the population are Muslim. Shia Muslims make up the largest religious group in Iran, which are estimated 93% share of the whole population. In fact, religion is a part of the Iranian culture; so, knowing related traditions and beliefs are very important when doing business in Iran.

For instance, considering one hour among working hours in the afternoon for praying is very common. Setting a meeting around this time, may deliver a negative message. Likewise, women’s dress code or interacting with women in public are some examples that requires to know more details about religious issues in Iran.

Serving the best food with best decorations is vital for an Iranian host. Furthermore, eating the whole food on your plate delivers a respectful message too! Seeing that many meetings are over dinner or lunch, knowing Iranian food etiquette help you reach good business deals with your Iranian partners!

Nearly half the population of Iran is female, and women make up an increasingly large share of Iran’s university graduates. Despite the fact that the number of women in business in Iran is increasing significantly, the country still has a long way to go in terms of achieving equality.

Iran still has a very traditional view of gender roles which affects how women are treated in business. Women barely occupy the most senior positions in business companies.

Indirect communications for business in Iran

Iranian people tend to be quite indirect in their communication. Therefore, Indirect and nonverbal communication are very common in Iran. Consequently, direct answers like direct refusal could be interrupted as rude.

Some other business etiquette in Iran

Most of the important decisions are made by the directors or CEOs, so you’d better not to put pressure on people who you think are decision makers while they aren’t!

It’s very important to consider hierarchy in companies or organizations you are working with.  Thus, you must get use to the correct formal title while addressing your Iranian colleague or partner.

Ultimately If you want to be successful in doing business in Iran, first of all you need to understand some of the deep roots in the Iranian culture and etiquette.