The History of Iran

The History of Iran

The ancient Middle East gave rise to some of the greatest empires in the human history, including Mesopotamia, the Persian Empire, Babylonia, and the Byzantine Empire. Persia, what is now Iran, is the home of one of the oldest civilizations on Earth. Historical studies have shown that the civilization and urban settlement of this country dates back to 7000 BC. Iran history has witnessed more than ten thousand years of history. It is a land of astonishing cultural diversity, possessing several world heritages sites and offering excellent museums to help bring its rich past alive. Above all, traveling through Iran, you experience the legacy of this great country everywhere you go. Check out Iran historical and cultural Tours.

The prehistoric ancient mounds have yielded outstanding pottery, from the earliest civilization of Elimates, the builders of Chogha Zanbil (one of the world’s best preserved Ziggurats), to the Persian era. Names such as Cyrus and Darius resonate throughout history. The wonders of the Persian Empire is seen in all its glory at Pasargadae, Persepolis, and Necropolis (Naqsh-e Rostam).

Following the change in world order wrought by Alexander III of Macedon, Iran gave birth to two other great empires – the Parthian and the Sassanian – both of which kept the Romans at bay for hundreds of years.

In the 7th century, the Sassanid Empire fell to the Arabs, and Iran converted to Islam. Later, Turkish emigration gave rise to vigorous Ghaznavid and Seljuk dynasties and after the Mongol invasion, Il Khanid dynasty was established. In this era lived many of the great Iranian thinkers and writers such as Ferdowsi, Hafez, and of course, Omar Khayyam. The 16th century saw another golden age under the rule of Safavid shahs who created magical Isfahan with its fabulous mosques, gardens, and bridges. History greets you at every turn in this fabled land.

Although this country has been known as Persia in the last few centuries, on the New Year celebration in 1935, Reza Shah Pahlavi asked foreign delegates to use “Iran” instead of “Persia” in their official correspondence.

Iran has a long and rich history. Over the centuries, this country was governed by various dynasties and regimes as the following:

Most highlighted dynasties in Iran History:

The Achaemenid Empire is known as the first empire in Persia, founded by Cyrus the Great. Spanning 8 million square kilometers in three continents and including more than 40% of the world population (49.4 million of the 112.4 million people in that particular period of time), Achaemenid Empire was the largest empire in the world. It was a significant empire for its successful model of centralized bureaucratic administration, development of civil services, powerful army, fantastic infrastructures, and using an official language all over its territory.

Takht-E-Jamshid in Persepolis is the most important historical attraction of Iran founded by Darius in 518 BC. Although a significant part of this place was burnt by Alexander III of Macedon, the ruins of this ancient city is still popular among tourists. 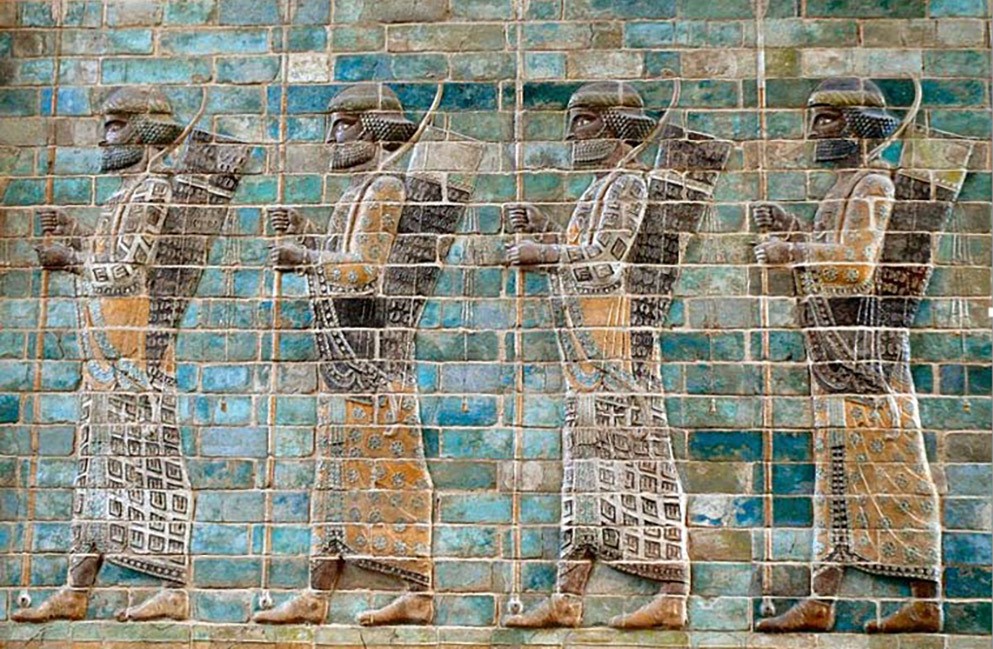 Safavid dynasty was one of the most important dynasties ruling over Iran. Shah Abbas Safavi, patronized arts in Iran by building numerous palaces, mosques, schools, and bridges. He turned Isfahan city into the cultural and intellectual capital of Iran. Ali Qapu, Naghsh E Jahan, Si-O-Se-Pol, and Hasht Behesht Palace are some of the iconic monuments of Isfahan which have been built in Safavid era.

In addition, Shah Abbas improved the international trade of silk, carpet, ceramic, and metal during his reign.

Safavid dynasty has played a crucial role in the promotion and development of Shi’a Islam in Iran. Hence, Islamic arts are seen vividly in most of the monuments built in Safavid era. 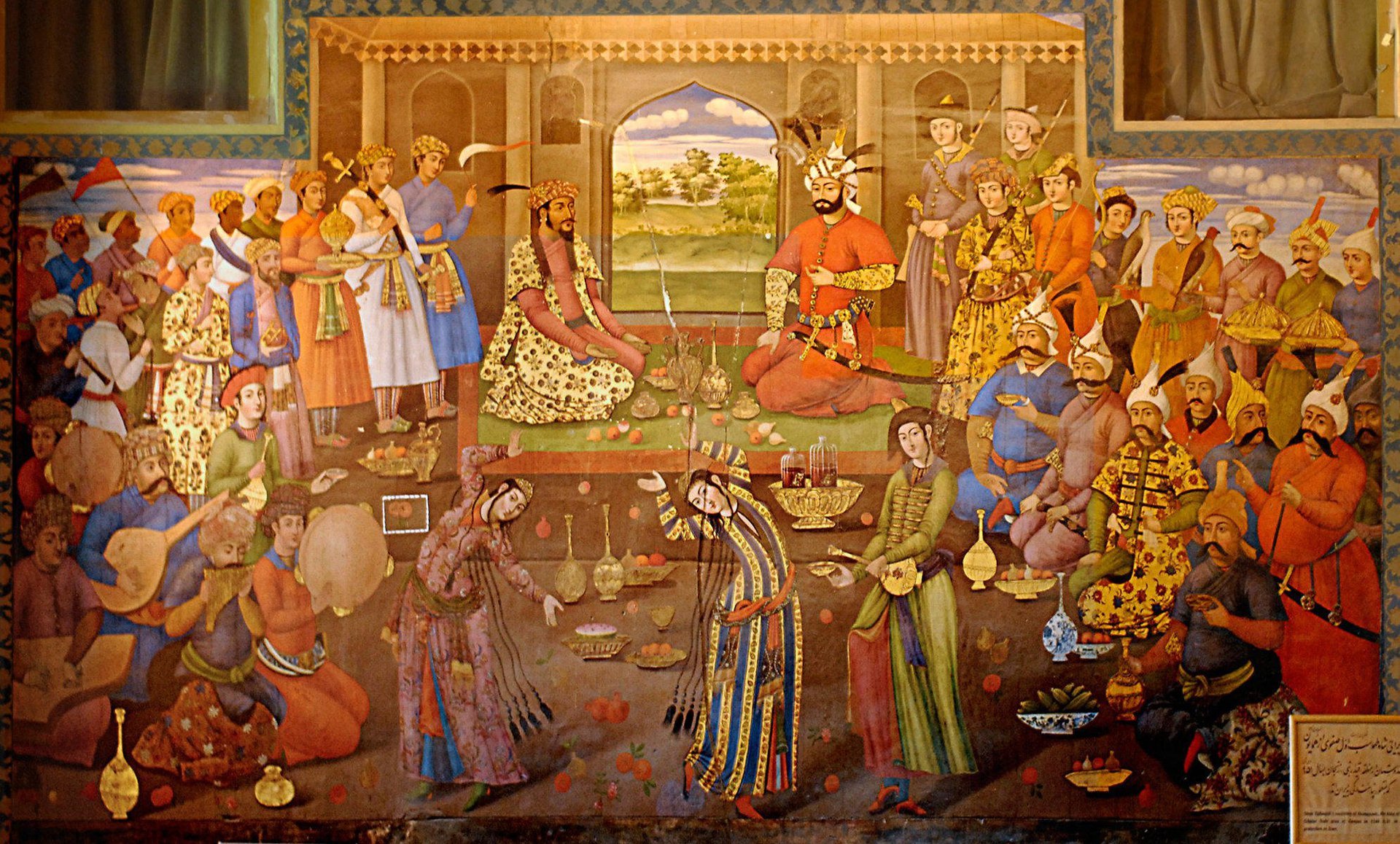 This dynasty was founded by Karim Khan Zand in the central Iran in the 18th century. During Zandieh rule, many historical places were built in Shiraz as the capital of Iran. Arg of Karim Khan, Vakil Grand Bazaar, and Karim Khan Mosque are some of worth visiting places in Shiraz built in this period. 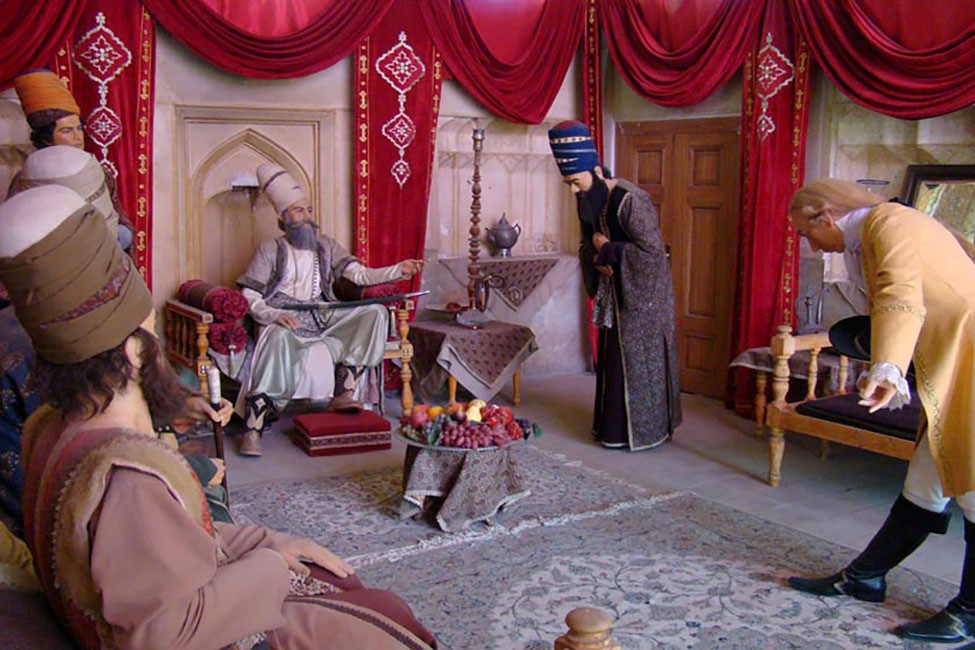 Qajars were originally a Turkmen tribe that ruled their ancestral lands in Azerbaijan. After the death of Karim Khan Zand in 1779, Agha Mohammad Khan, who was the leader of Qajar tribe, tried to reunify the territory of Iran. He defeated numerous rivals in all parts of Iran to bring this country under his rule. Finally Agha Mohammad Khan established the Qajar dynasty and chose Tehran (a village in the vicinity of the ancient city of Ray) as the capital.

Bagh-e-Ferdos mansion, Farmaniyeh mansion, and Amir Bahador are some of the significant historical monuments of Tehran built in Qajar era. 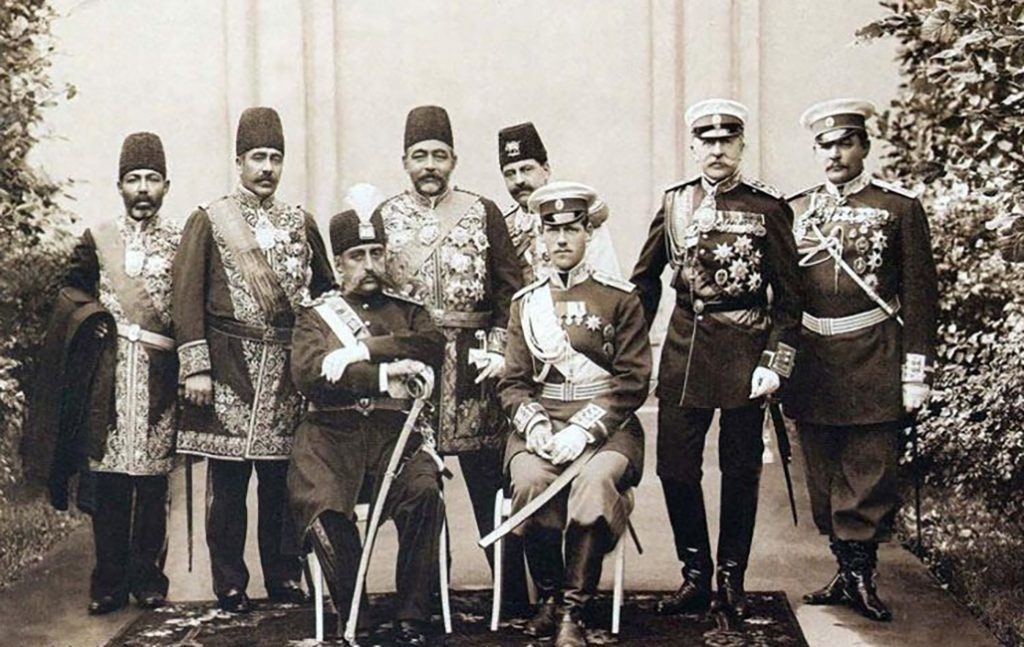 When Qajar dynasty proved unable to stop the British and Soviet encroachment on Iran sovereignty, Reza Khan, an officer in Iran military forces, used his troops to arrange a coup against the government of Qajar dynasty in 1921. Finally, he established a new dynasty in Iran named Pahlavi and changed his title to Reza shah.

Reza Shah played an important role in the modernization of current Iran. During his reign, he implemented a variety of plans such as developing large-scale industries, launching infrastructure projects like building a cross-country railroad system, establishing a national public education system, improving healthcare, and reforming the judicial system. In addition, he sent thousands of Iranians including his own son to Europe for training.

Mohammad Reza Pahlavi, the son of Reza Shah, was the last shah of Iran who was crowned on 16 September 1941 during the World War II. He changed Iranian calendar from Hijri to Shahanshahi which starts with the beginning of the first Persian Empire. In 1967, he titled himself as King of the Kings (Emperor of Iran) and introduced his wife, Farah Diba, as Shahbanoo (Empress).

Many fabulous monuments such as Sa’ad Abad palace, Niavaran palace, Azadi square, etc. have been built in Tehran during the reign of Mohammad Reza Shah. 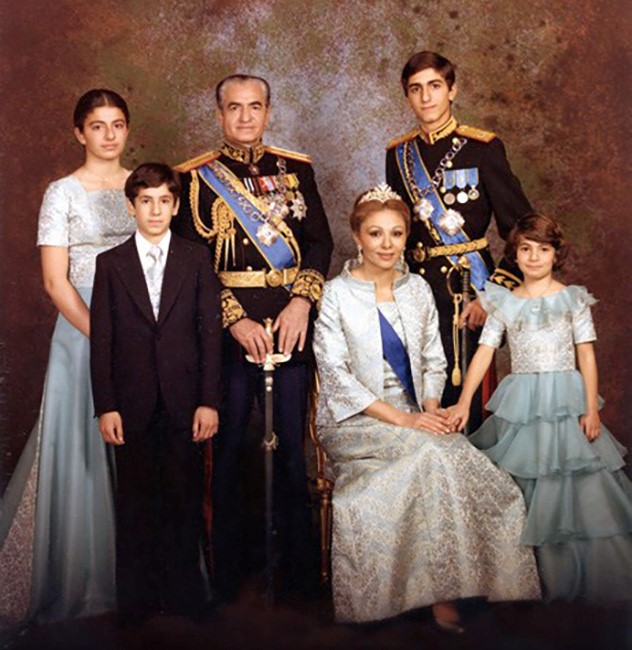 After the Islamic Revolution of Iran in 1979, the Pahlavi dynasty was overthrown. In other words, 2500 years of monarchy ended by the formation of the Islamic Republic by Ayatollah Khomeini. 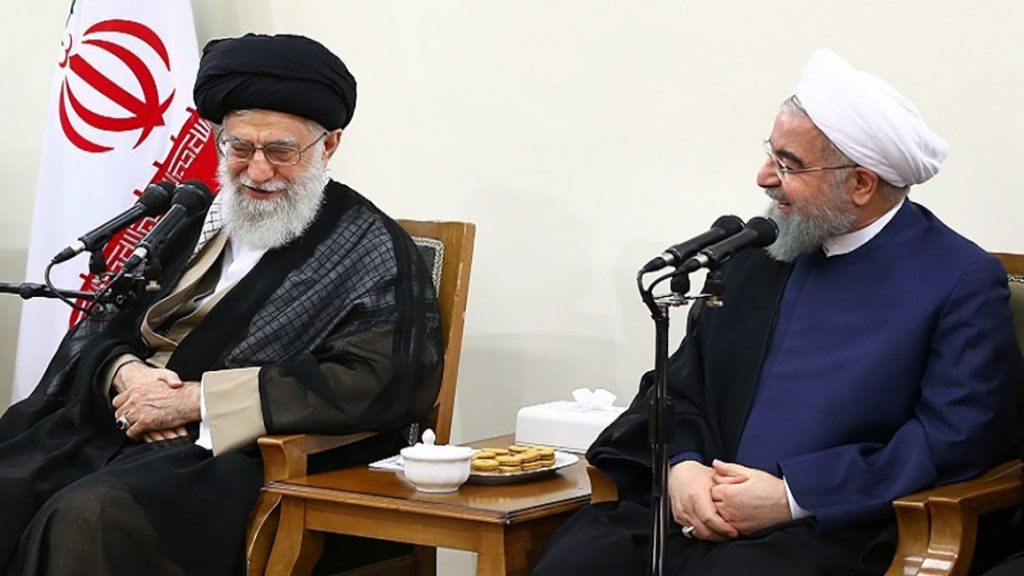 In conclusion, there are numerous historical monuments in each city of Iran; that is why thousands of tourists from all over the world are eager to travel to Iran every year. Takht-e-Jamshid ancient monument in Persepolis, amazing historical gardens of Kashan, mesmerizing adobe buildings of Bam and Yazd, ancient mansions in Isfahan, and luxurious palaces located in Tehran are some of the significant historical attractions of Iran. Therefore, if you are really a history enthusiast, we suggest you travel to this worth visiting country.