Being a Muslim country, Christmas is not celebrated officially in Iran. Christmas is celebrated only by the Christian community of this country. Only 0.4% of the Iran population are Christians, and many of those are Iranian-Armenians families. Christmas celebrations in Iran is more of like a ‘Do it yourself Christmas’. You probably won’t find a crowd celebrating Christmas in public, but you will find small and private gatherings celebrating Christmas. Saturday is the day on 25th December 2022, the day of Christmas, when the whole world celebrate the most awaited festival of the year.

Christians in Iran celebrate Christmas on Dec 25 and the New Year on Jan 1. Although Armenians celebrate Christmas at the same time as the Epiphany on Jan 6. Like anywhere else in the world, Christians in Iran design and decorate the Christmas tree, buy new clothes and usually give gifts to children. Unlike some other Muslim countries in the region, public celebration of Christmas in not limited to some hotels. There is no such restriction in Tehran during Christmas. You can see Christmas trees designed with gift boxes in the shopping malls, stores and hotels, especially in the Christian neighborhoods.

In Iran, Armenians are mostly gathered in Majidieh neighborhood in Tehran, and also Jolfa district in Isfahan. When walking in these neighborhoods during the time of Christmas, you can feel the energy and sprit of the community that is preparing for the New Year. However, the Christmas vibes is not just limited to the Christian neighborhoods. Many shops and malls, especially in the northern parts of the big cities design their windows with candy canes, snow globes and Santa Claus figures.

Moreover, recently Iranian municipal authorities also put up some banners celebrating the birth of Jesus on many part of the city. For example, in Villa Avenue, where a service is held every year in St. Sarkis Armenian Church. 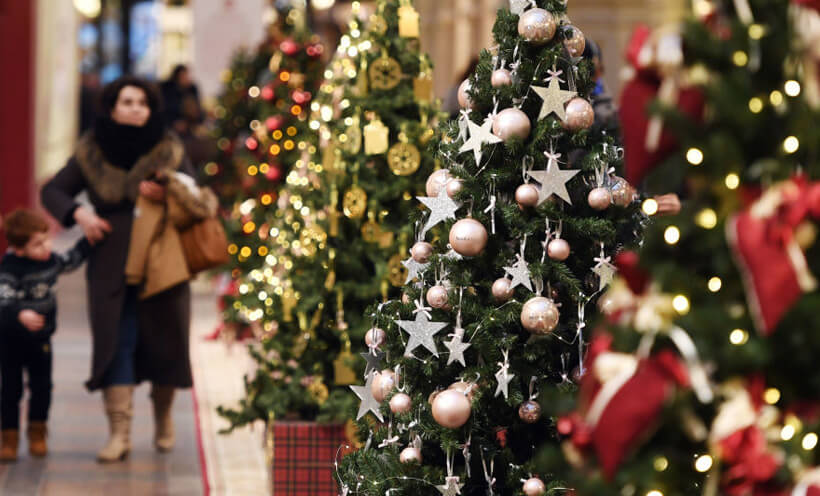 The vast majority of Iranians, nearly 99%, are Muslims, which is the official state religion. The number of Christians in Iran (of all denominations) has been estimated at close to 300,000. The Armenians, Assyrians and Chaldeans represent the more traditional religious groupings in Iran and they constitute over 90 per cent of Iran’s Christian population. They mostly live in cities such as Tehran, Isfahan, Tabriz and Urmia. Most of Christians in Iran are Armenians who celebrate Christmas with theirs family and friends in churches throughout the country. 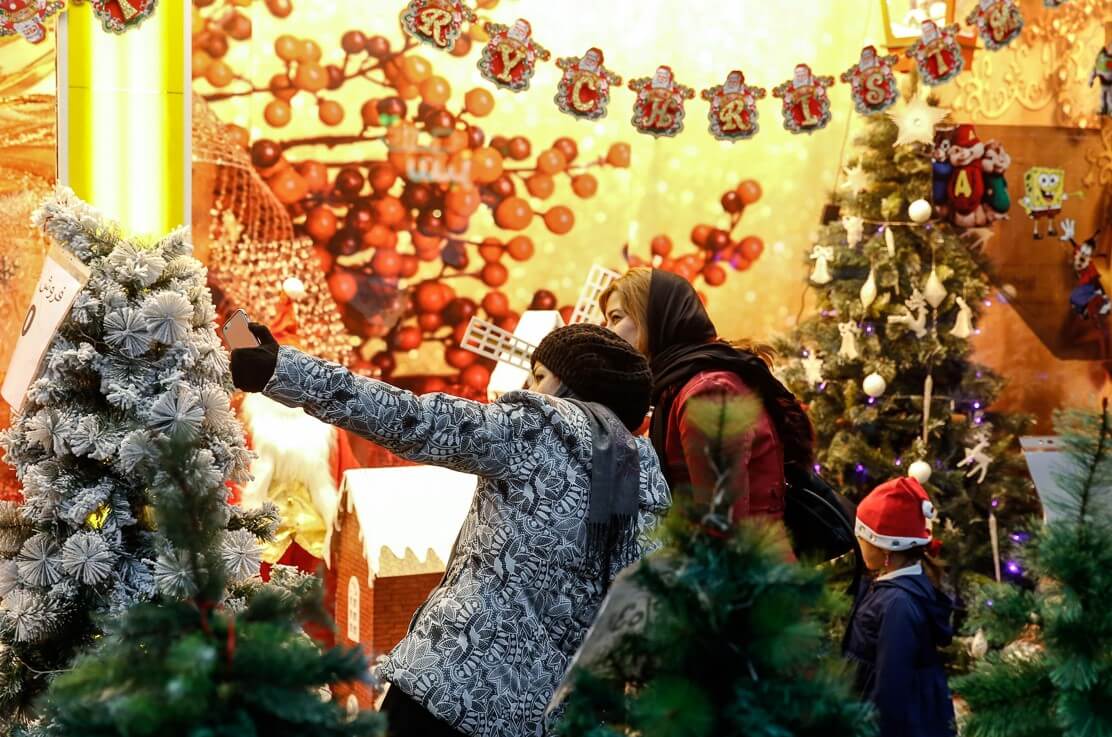 Traveling to Iran on Christmas

Although Iran may not strike you like a traditional place to celebrate Christmas. But as a four-season country with wide range of climate, Iran is a great destination for traveling on Christmas.

Read more: When to travel to Iran?

As being in low season, the prices during charismas in significantly lower in Iran. Since there aren’t as many travelers, hotels and tours, sometimes even restaurants, will lower their prices in winter.

In winter, you are more likely to get better service in Iran. Because there aren’t as many travelers, people have more time to give you a better service. 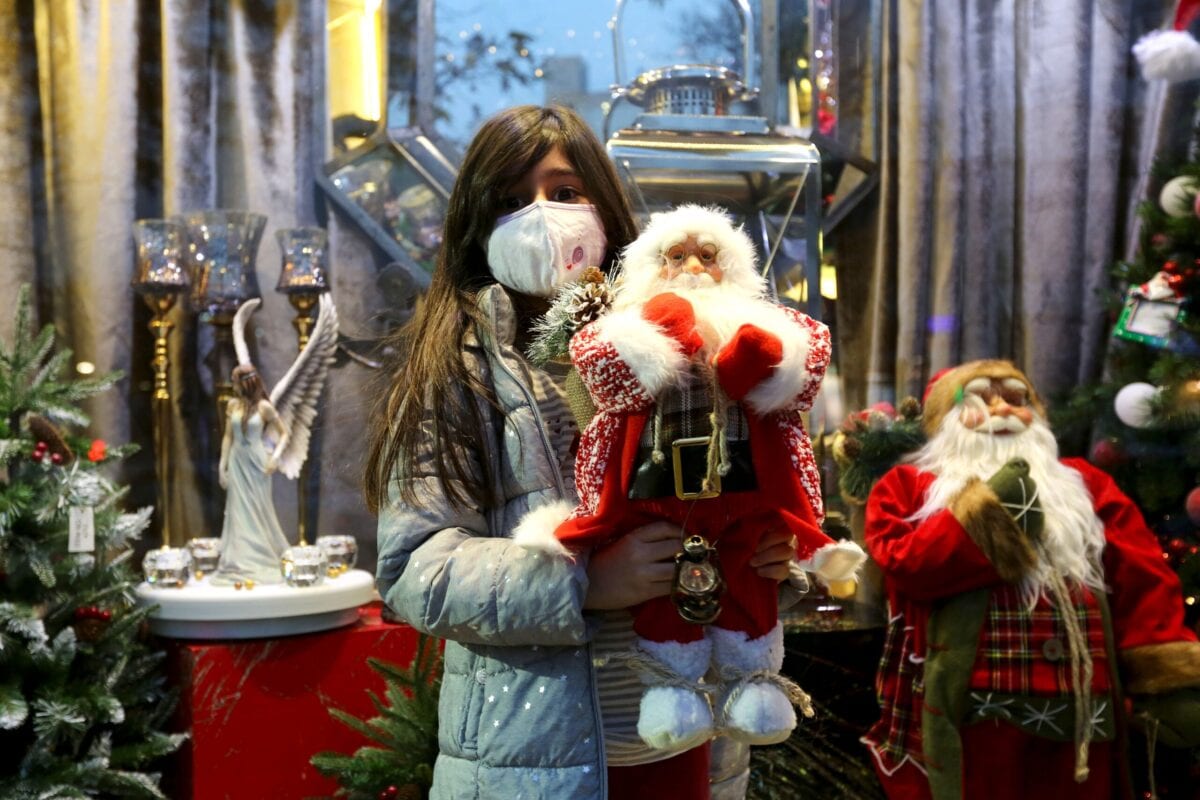 5 Places to visit during Christmas holidays in Iran 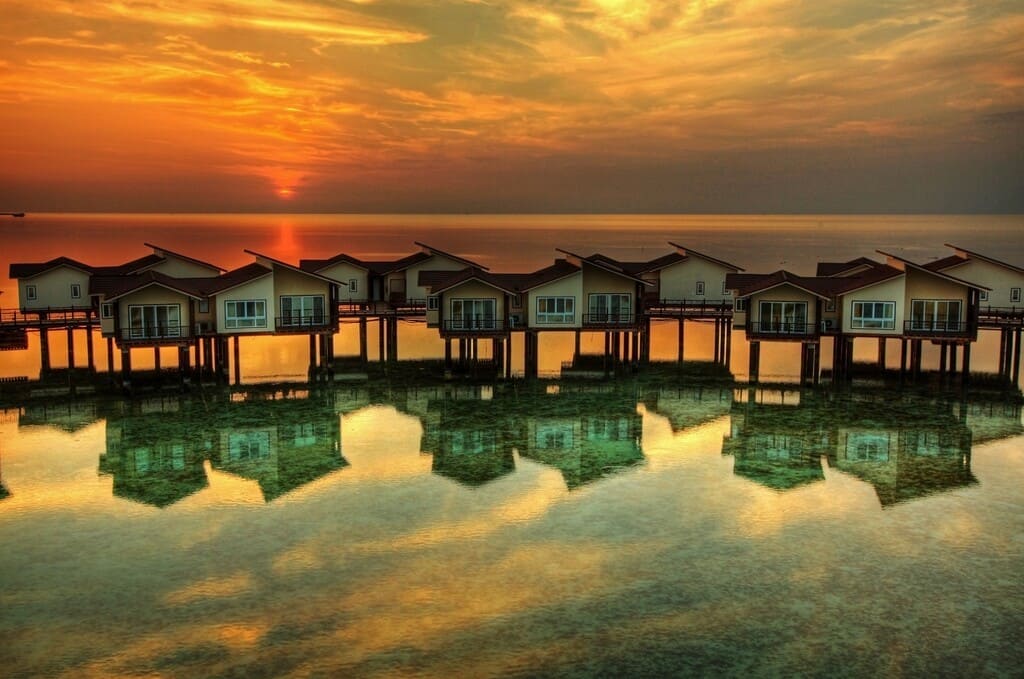 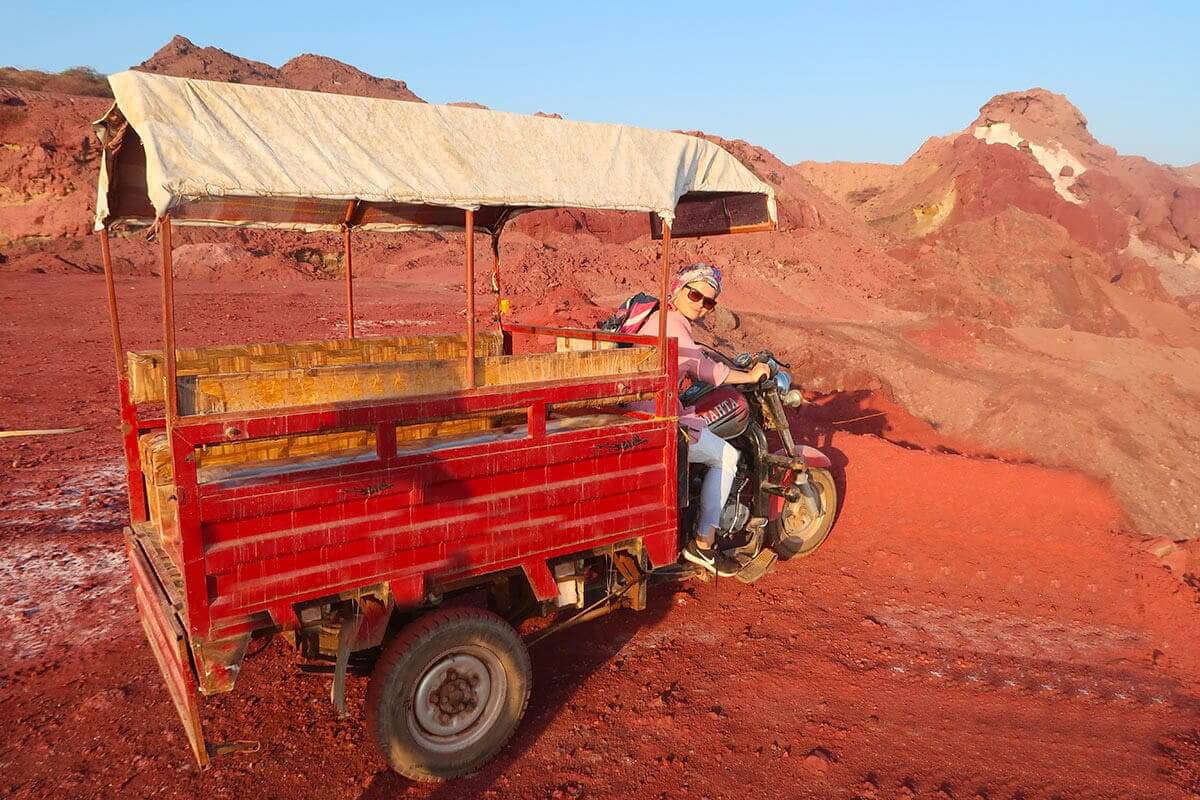 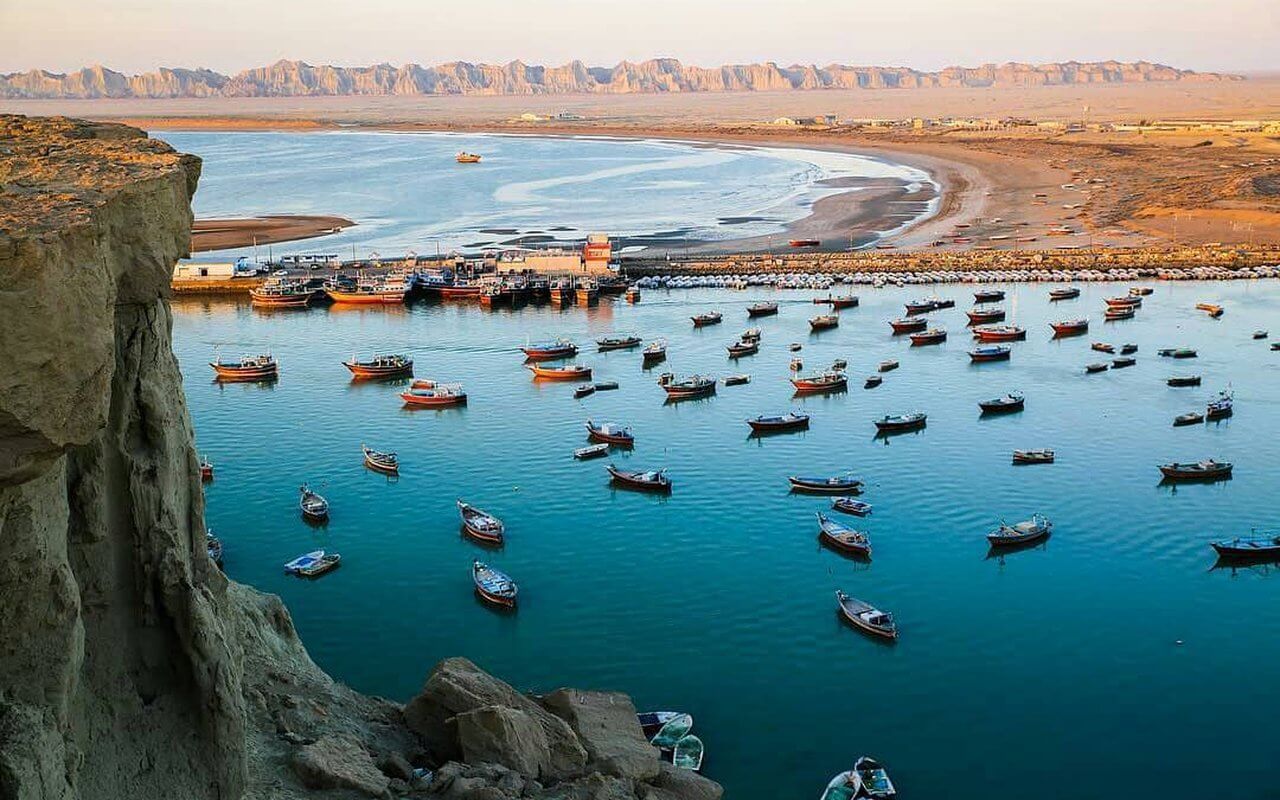 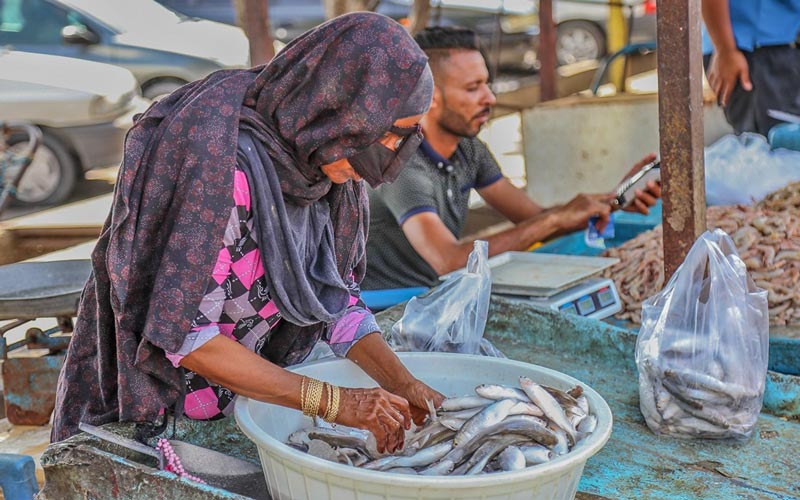 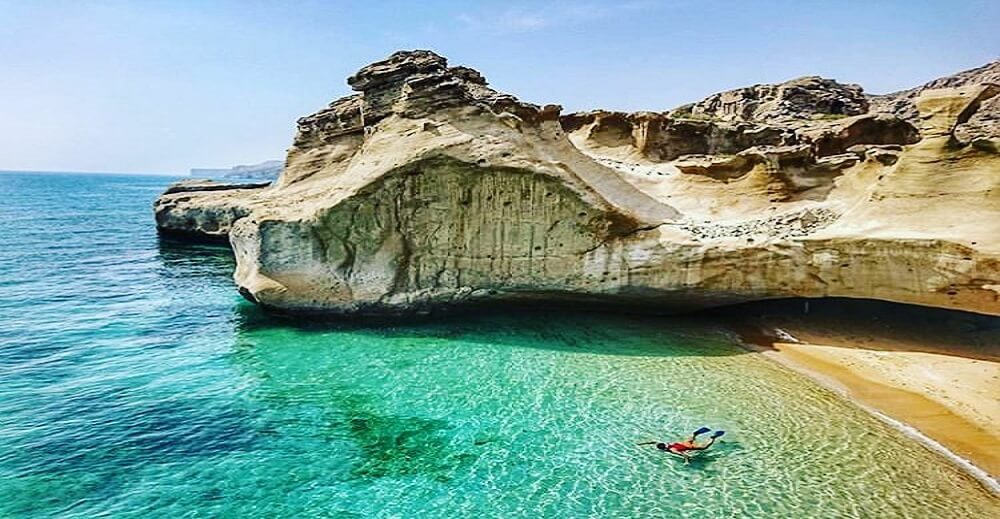