Top Things to See and Do on 30 Tir Street, Tehran

Top Things to See and Do on 30 Tir Street, Tehran

A visit to 30 Tir Street is an opportunity to experience the unique energy and spirit of Tehran at its most organic. 30 Tir street (pronounced si-e Tir by locals) is one of the most ancient streets in the capital of Iran which is a must-see on any trip to Tehran. There’s always something going on in there which delights the foodies with all kinds of foods and drinks. A visit to the street is not to be missed. But, it’s not over yet. There’s a whole history behind 30 Tir Street.

See all city tours in Tehran

30th Tir Street was once called Qavam-os-Saltaneh, because it was near the house of Ahmad Qavam who served as a prime minister of Iran during Qajar and Pahlavi Dynasties. Then, the name of the street has turned to 30 Tir Street due to the uprising of Iranians. People came to the street and shut down stores for Qavam’s downfall. The street is called 30 Tir Street in honor of the people who were killed on that day. Many religious places such as the Zoroastrian fire temple of Hadrian, Saint Peter’s Evangelical Holiness Church and the Haim Synagogue are located in this street. That’s why 30 Tir Street is also called the Street of Religions. 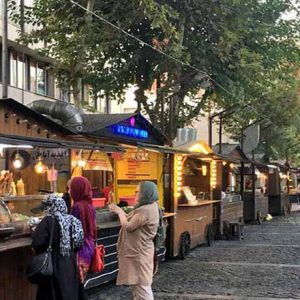 If you’re in a mood for a culinary journey, why not try the 30 Tir Street Food? When it comes to Iran, there’re a bunch of foods you should definitely try. 30 Tir Street offers an opportunity to try the most delicious foods from different cultures of Iran, while strolling across the street. Even if you don’t feel like eating, there’s no way that you can resist the temptation to Iranian foods. There’s always something to eat for everyone on 30 Tir Street food. So, get set for a fantastic night out eating.

If you’re a risk-taker and willing to try Iranian cuisine, there are many food trucks for you. You’re not into traditional food? Don’t worry. A walk further to the north on 30th Tir Street, you will find some Armenian stores selling all kinds of foods and drinks you would struggle to find elsewhere

in Tehran. If you want to try fast food, there is also places for your taste. Additionally, there’s no lack of cafes where you can sip a coffee, mojito or juice and try tasty ice creams. So, dining options always abound in here with the perfect spot to enjoy the unique setting. Take your pick. If you’re on a budget, not to worry. Foods and drinks on Si-e Tir Street food are affordable. 30th Tir Street is not just a foodie destination. So, if you’d like to visit historical wonders, Si-e Tir street is a great choice.

Shoppers take note: 30th Tir Street is located near the Tehran Grand Bazaar. There are many local stores where you can buy a majority of souvenirs, in case you’re the fan of shopping. 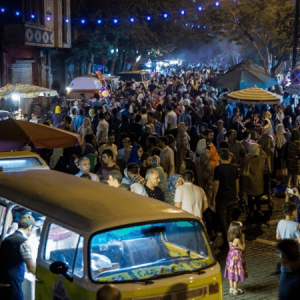 As it was mentioned before, 30th Tir Street is not just about food. There are bunch of places that you can visit during your journey to this olde street of Tehran. 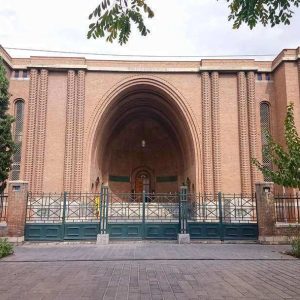 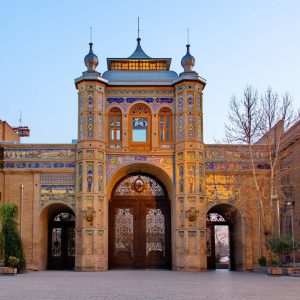 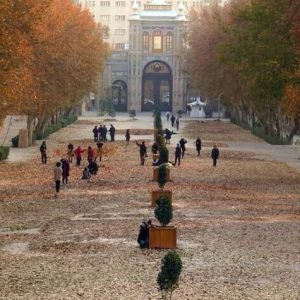 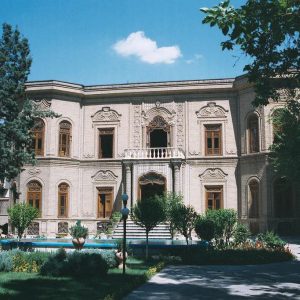 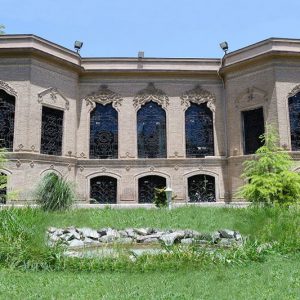 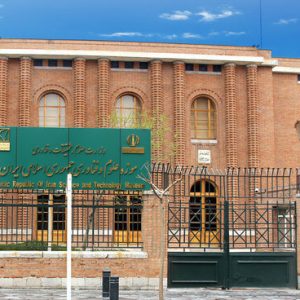 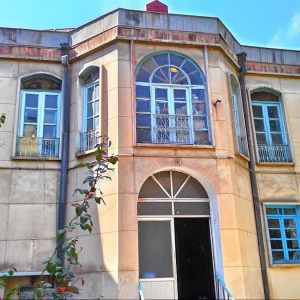 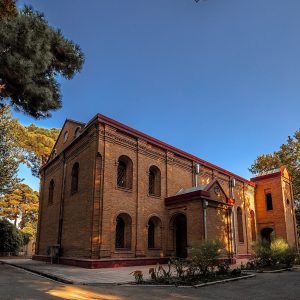 Where exactly is Si-e Tir Street?

30th Street is located in district 12 in Tehran city. This cobblestone street intersects Imam Khomeini street between Imam Khomeini and Hasan Abad square. It continues north to Nofel Loshato street near the embassy of Russia.

How can I get to the Si-e Tir Street?

There are many ways to get to the 30 Tir Street. The easiest one is to take the subway and get off at Imam Khomeini or Hasan Abad station. Then, after a short walk, you’ll end up on 30th Tir Street. If you want to take your own car, pay attention to the traffic plan. This street is always crowded so it is better to use public transportations like subway or bus. You can also take taxi if you prefer not to walk. Another way that you can get there, is to take a 30th Tir bus.

This is the exact location of 30 Tir Street on google map. 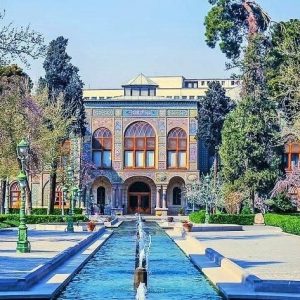 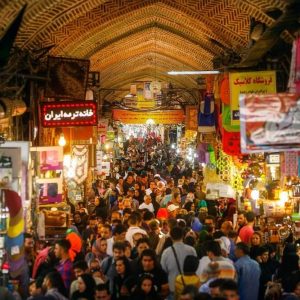 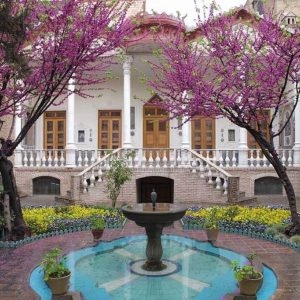 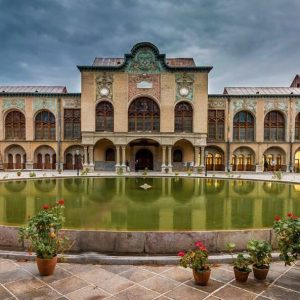 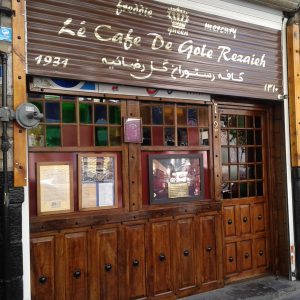 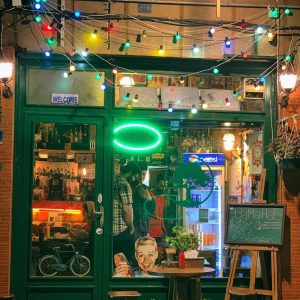 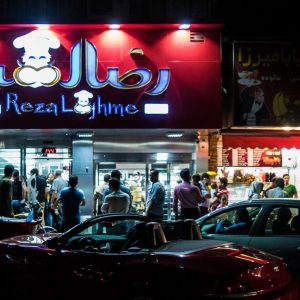 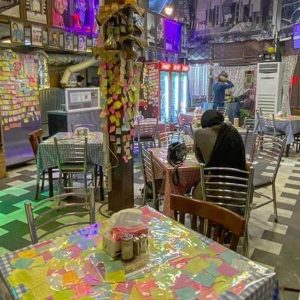 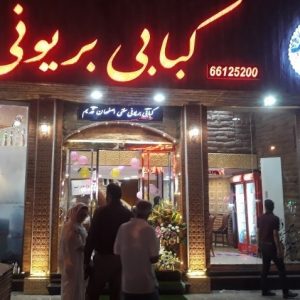