Iranian nomads are dispersed across the country, but they are mostly concentrated at the heart of Iran’s major mountain range of Zagros. Nomadic life is based on continuous migration from one place to another. It is estimated that 100 to 200 million people all over the world live this way. Iranian nomad tribes migrate to supply the food and plants for their herds and have access to agreeable climatic conditions. This way of living has a long history in Iran. Depending on the region of their origin, nomad tribes in Iran are categorized into two main tribes of Bakhtiari and Qashqai.

Iran Nomad Tours offer you an opportunity to live the real life of Iranian Nomads. Check these Nomad Tours in Iran on our website.

Depending on their place of origin and language, Iranian nomads are categorized into different ethnicities. The most prominent groups of these Iranian tribes are Qashqai and Bakhtiari.

The largest tribe among Iranian nomadic tribes dispersed across Iran are Bakhtiaris. At first, they were a very small tribe, and gradually they grew in number. They abided by the Parthian rule before Islam in Persia, though their fathers were the rulers of the Achaemenes. After Islam the Zandieh government was established by them. The Lors (Bakhtiaris) were brought to the Algerian and Greek Selukians in Astar Abad (Gorgan) before the attack of the Parthians. Then, they were brought to the Bakhtiari mountains to protect the borders and for victory over the wars. Those who were Zoroastrians, after Islam, became Muslims and chose the Shia religion.

This prominent group of nomad tribes in Iran, are Lors and come from the province of Chaharmahal-va Bakhtiari. They live the same way as Qashqai tribes, but the only difference is their residential locations. They are centralized at the heart of Iran. In fact, these Iranian tribes live near the cities of Kuhrang and Dena near Zardkuh. These tribes travel long distances to reach their destinations. One of these harsh roads is called Dezpart which is 220 kilometers of hard mountainous, dangerous path. The tribes pass through the hills and cliffs of Kuhrang, Farsan, and Ardal mountain ranges in Chaharmahal-va Bakhtiari province to arrive at Izeh; city of Khuzestan province. 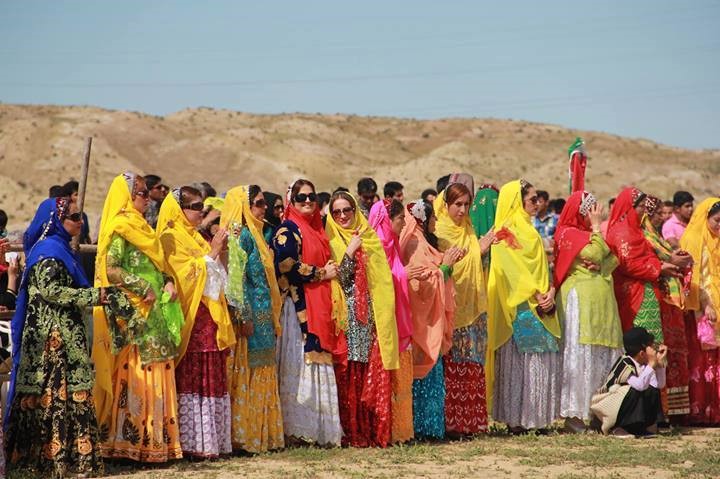 Qashqai nomad is originated from a tribe with Turkish, Kurdish, Lori, and Arabic roots. Most of Qashqai people are Turkish, and their language is Turkish as well. Qashqai people mostly have converted into Shia religion. Fars province is their main habitat, but their territory has expanded so that other provinces such as Isfahan, Chahar Mahal-va Bakhtiari, Bushehr, Qom, and Khuzestan are also included. Qashqai seems to be derived from a Turkish word which means fugitive. The population of Qashqai nomad was about half a million in about thirty years ago, but today it has reached more than one million.

Qashqai tribe speak Turkish and are originally from some parts of Fars province. The great tribe of Qashqai have six sub-tribes living near cities such as Shiraz, Marvdasht, Mamasani, cold lands such as Semirom, slope of Dena Mountain, cities of Kam-Firoz, Kakan, Abadeh, Shahreza, Sepidan, and to hot cities near the Persian Gulf and Behbahan city, Mahpour, Kazeroun, Ghir-o-Karzin and Firozabad. These nomads usually spend the summer time in the cold mountain foots (called Yeylagh spots). Tribes live in black tents made of goat leather and sheep wool. This is a brief info about Iranian nomads across the province of Fars.

Every day nomads in Iran should milk the cows or goats, collect the chicken eggs, cut the wool of ships to make food, clothes or other required things for living. These tribes experience many tough days, especially when they migrate from a warm or a cold place depending on the time of year and the type of migration. When the nomad tribes in Iran move from hot areas in the warm seasons of the year in search for more agreeable climate conditions, and better pasture, their migration is called ‘Yeylagh’. The opposite is called ‘Gheshlagh’. During their Gheshlagh, Iranian nomad tribes move in large groups with all their belongings including their herds, food, and their belongings.

Despite the difficulties of nomadic life of nomad tribes in Iran, the simplicity and lucidity of their lifestyle makes them attractive to the eyes of outsiders. Thus, many travelers wish to spend at least a few days with these tribes. They really experience the life these simple and healthy people have lived. 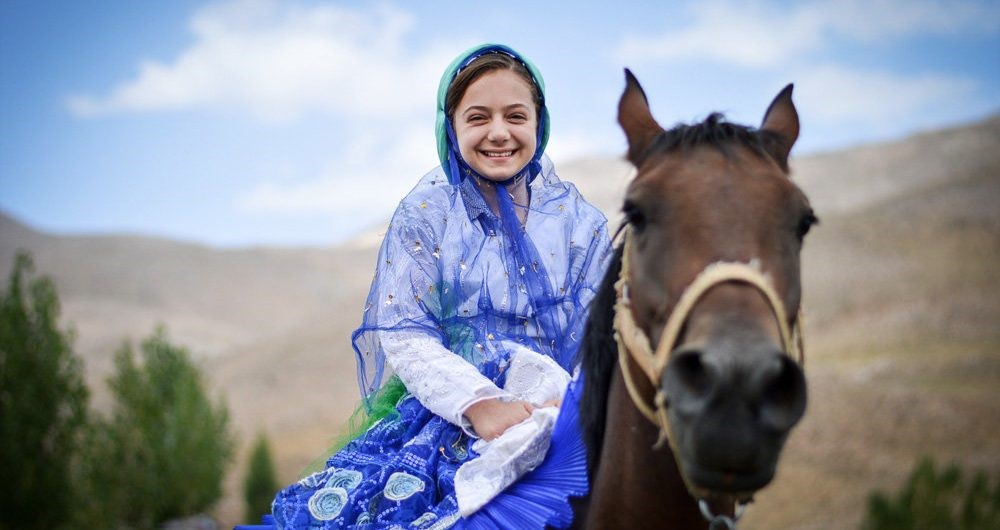 Nomad tribes in Iran have long existed and continued their migrating lives across the country. These tribes are divided into two major nomads called Qashqai and Bakhtiari. Although their language and place of origin are different, they both move from cold to warm places and vice versa. These migrations are in to provide their families and their cattle with good food at different times of the year. The lifestyle of these tribes has changed into an attraction, and many desire to live the way these healthy people live even for a short periods of time.